“The looming energy crisis in Europe this winter.”

“JPY/USD has also decreased a lot and has reached almost 140 JPY per USD.”

The CPI numbers for the US came in on the 13th July release at 9.1% YoY. This was higher than expected at 8.8%.
This triggered immediate price dips in Equities and in Crypto. However, prices have recovered well since then as inflation seems to be “old news” to the markets now.
Global market volatilities have remained high throughout the year. VIX index has been in the range of 30 with frequent backwardation (which means that futures are higher than spot, which signals irritated markets in the short-term).

Regarding macro, some topics being discussed right now include the European economic weakness and notably the looming energy crisis in Europe this winter.
The EUR/USD FX rate has broken parity.
JPY/USD has also decreased a lot and has reached almost 140 JPY per USD. With a weak JPY, Japan risks “importing” higher inflation from other countries, and also it would make controlling the 10-year yield at 25 bps a harder task for its central bank.

Parallelly, some market commentators have mentioned the possibility of reopening the FX swap lines between the Fed and ECB, and BoJ – similarly to what happened during Covid-19 – in order to help stabilize the EUR and JPY FX rates. However, Treasury secretary Yellen commented that such an intervention is only prescribed in “rare” cases. For another historical reference, one can read up the Plaza Accord, signed in 1985 between the G7 countries to facilitate such a move. https://en.wikipedia.org/wiki/Plaza_Accord

In crypto, Celsius, Voyager, and 3AC bankruptcy have moved into the next stage which includes official court filing and asset liquidations.
During last week and this week, Celsius has been reducing its loan positions from Defi platforms and proceeding to liquidate the remaining collateral.
According to the latest court documents, it has a deficit of about $1.2B on its balance sheet. The market however wanted to move past these events. Dips caused by Celsius’ liquidations have been bought as quickly.
Ethereum 2.0 Merge, i.e. the technical transition to PoS consensus, has now been scheduled for mid-September. This could be a catalyst for $ETH to move up in the short term.

Regarding the next risk events:

We think that from here crypto would be able to range and move up in the short term. In H2, when clarity about recession comes (which we believe there will be one), global markets would move lower. So the question that one has to assess is whether crypto decorrelation is strong enough to spare crypto from this or it will create lower prices than what we saw in June across the board. 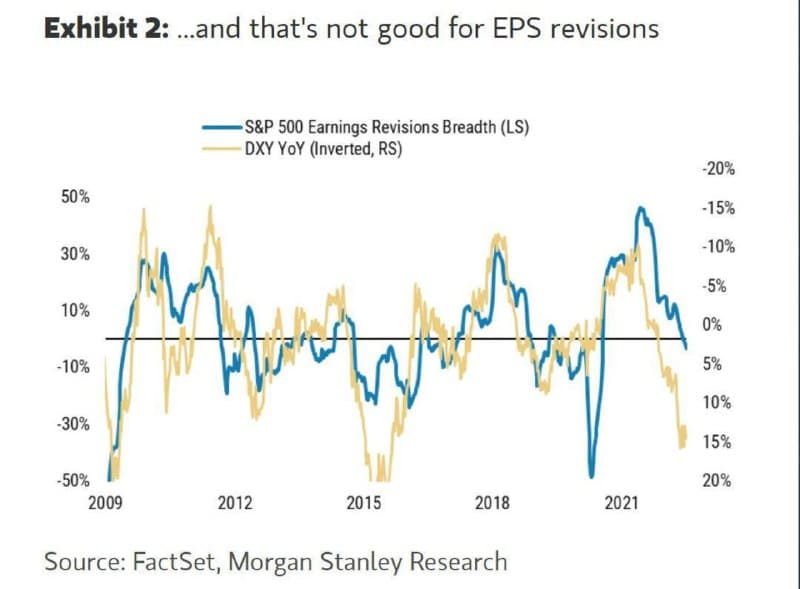 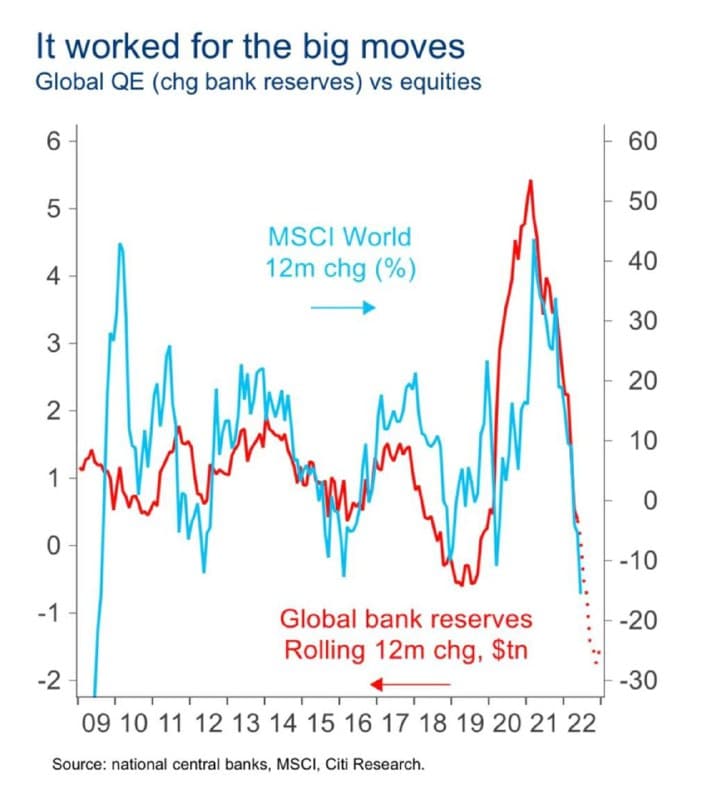 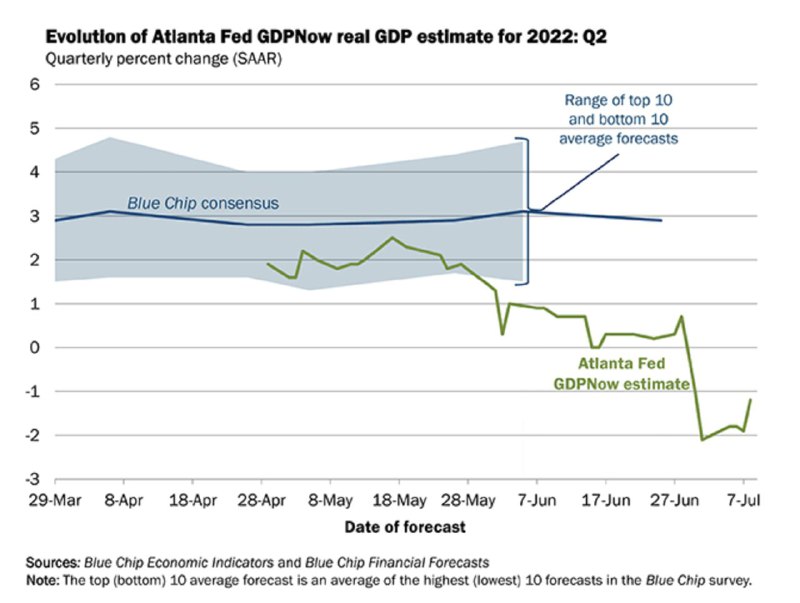 Thank you for your interest. Please check out 420da.org and app.420da.org to join our innovative DAO model.